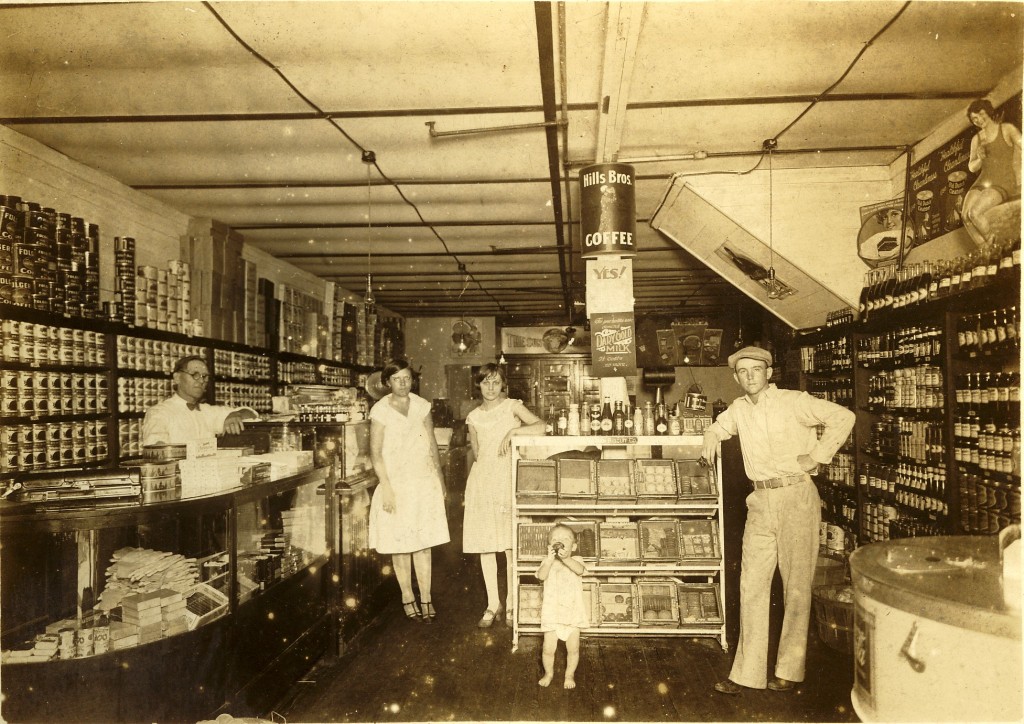 Let’s say you’ve invented a world changing widget that you plan to sell online. The problem is, you’ve just discovered there’s a Sam’s Widget Barn down the street. Your daydream of rolling around on a six-inch mattress of cash is now officially threatened. Now what? First, slow down. You’re going to have to launch your product, and you’ll need to take your time to observe and discern consumer habits.

Wait. Observing consumer habits? Sounds a little like spying. Actually it’s not. It’s more like how Hank, the kindly, pot-bellied, and mustachioed corner market owner is obsessed with good service, observes customers, and takes what he’s learned to improve his store.

Similarly, data analytics provides a way to look at customer interactions in a web-based environment. Both a web store and the Rockwellian image of the corner market owner reveal four aspects of information that can be collected from your customers and future customers: Descriptive, Behavioral, Interactive, and Attitudinal.

Hank knows his clientele. Patrons mostly live in the neighborhood, work jobs that make their clothes grimy and their fingernails dirty, and walk from the subway station rather than parking a Lexus on the front curb.

A few customer examples would be: a twelve year-old boy with bedhead so glued to his iPod that he routinely bumps into shopping aisle end caps. He buys candy. And soda.

The chatty, foul-mouthed (but nice), middle-aged construction worker with an ongoing love affair with microwave burritos, and the quiet old lady from down the street who gets weekly groceries on Saturday mornings. How she drinks that much sparkling water by herself, no one knows.

Similarly, in a web-based environment, you can gather the same kinds of information like gender, age, geography, and income, as well as product preferences.

Many of the weekday customers are kids on their way to or from school that stop in for their junk food fix. Certain times of the day, it’s more common for people to browse around the store or flip through the magazine rack only to buy a stick of gum at checkout.

Online, this translates to browsing behavior. Some tend to browse from their mobile phones at night, and others make purchases based on what they’ve learned during the day on a desktop computer.

Hank is obsessed about store navigability. He asks himself, “Is the checkout area too cluttered with compulsion-buy items?” “Is it intuitive where I’ve put the travel-sized toiletry items?” Then he makes minor changes based on observable customer behavior.

Likewise, web traffic can be monitored as well by tracking navigation paths by simulating A/B tests. As it’s so well put on the Optimizely site:

“An A/B test involves testing two versions of a web page — an A version (the control) and a B version (the variation) — with live traffic and measuring the effect each version has on your conversion rate.”

This is where Hank asks customers about their shopping experience, and whether the display layout is working or not. The locals trust Hank because they know he cares and that trust results in store loyalty, which translates into more sales.

As it turns out, the kind of observation that works in brick and mortar stores also works on the web—only more so in the digital world. With analytics tools, you’re enabled to capture data that you can sort and make sense of. In a brick and mortar store, you only have so much time to walk around with a clipboard.

Whether you’re selling the latest game-changing widget in a warehouse space, online, or opening up a corner market, analytics can provide the same kinds of tools for you to observe and make sense of the habits and attitudes of your online customers.

Before you can get a leg up in business, you need data. Maybe you’re trying to win out over Sam’s Widget Barn so you can roll around in a bed of cash. Maybe you’re concerned that you lack Hank’s sociability. Maybe you’re just not a numbers person. Not a problem. We’re data geeks all fired up about diving into piles of data, and we can help.

Check out what we can do for your business, and let’s start a conversation.

The Elements of Data Maturity