A few weeks ago I had the privilege of talking to a group of super-talented UX folks at Roboboogie’s Camp Optimization in Portland, Oregon. I talked about data, analytics, and its need for the humanities. Leo Frishberg, UX Designer and owner of Phase II, chimed in with a lot of interesting things about empathy, data, and design. I asked if he’d be willing to answer a few questions for the Analytics Pros blog, and he obliged! Here Leo talks about how he got into UX, what digital analysts can learn from user experience design, the importance of data and research, and what’s in store for the future of UX.

Can you tell us a little bit about yourself? How’d you get into UX? 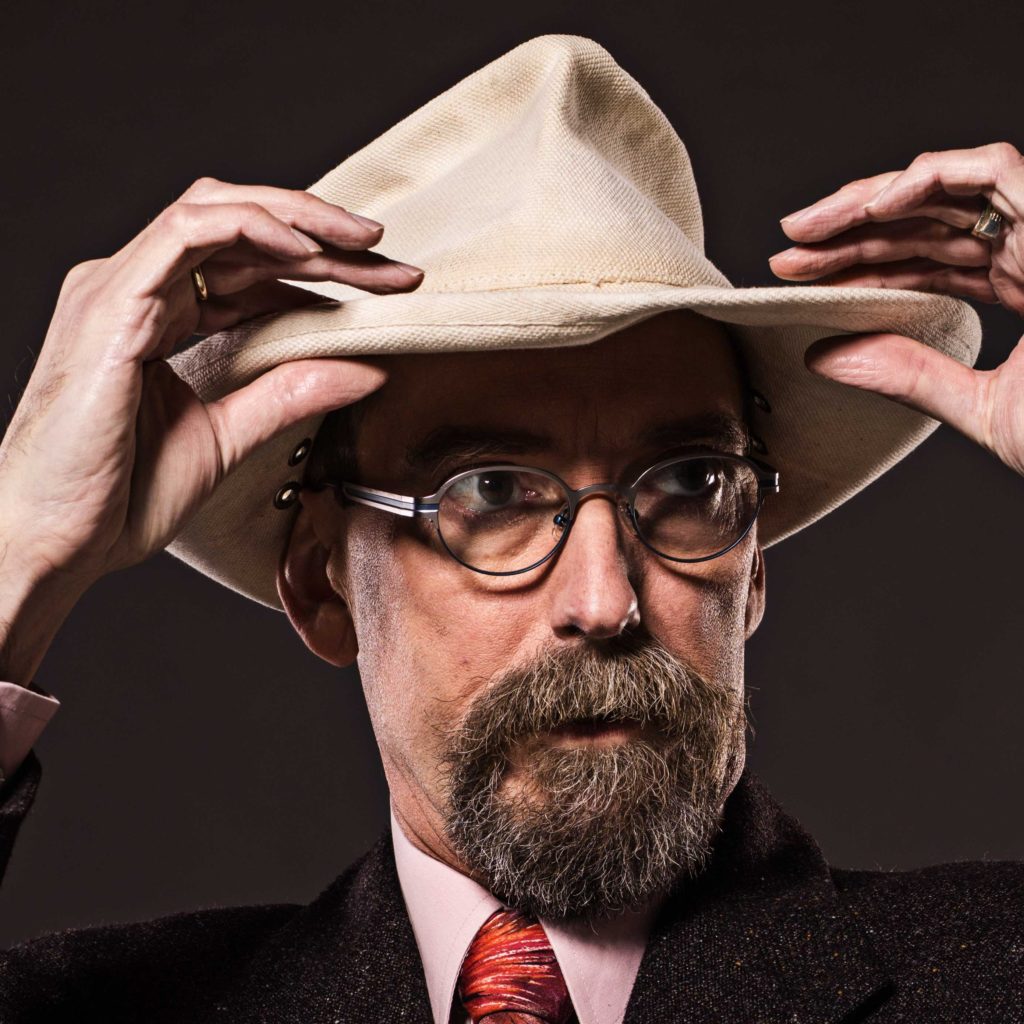 I’ve been deeply engaged in design for over 30 years, having started out as a brick-and-mortar architect in the mid-80s. My journey into UX began long before that, however. My siblings and I agree we were all indoctrinated into user-centered thinking by our parents, most notably our father. As a marketing guy for IBM and later for Control Data, he continually reminded us how marketing in those organizations failed to respond to actual user needs, but rather promoted inside-out thinking. Later, as I moved through my Environmental Planning degree, I learned about participatory design and community-based planning. So, although I didn’t start calling myself a UX architect until 2004, I had been doing UX for many years before.

When I started Phase II back in the mid-80s, it was founded on an intense user-centered research effort that resulted in a ground-breaking new service. Because of that phenomenal result, I was convinced user-centered approaches to visioning, strategy, architecture and design would always result in better outcomes. So far, I haven’t been proved wrong (at least for the projects on which I have had the opportunity to influence).

I like to say that good designers make stuff up, but great designers make stuff up based on data. It’s true: people who are really good at designing stuff, like to make stuff up- it’s in the nature of design. But I don’t know what to do with those designs without understanding who they are supposed to be for, what constitutes best fit and other important criteria for judging a design.

Consider the directive, often imposed on a product team: “Delight our users! Wow them!” That turns out to be pretty easy to do for most designers as long as you can identify what “delight” and “wow” means to your users. And the only way to do that is to dig in and do the research.

Now, there’s data, and then there’s data. When I was starting out as an Information Architect in the early 2000s, there was a strong push to simply look at logs, and clicks and other indirect data capture – to figure out where people were navigating, how long they were hanging out on a page, and so forth. From this information, we were told, we could intuit what users were really trying to do. That turns out be a bunch of crap. Again, don’t get me wrong: indirect methods of instrumentation are crucial and important sources of data, but they don’t answer some pretty simple questions like: “Why did they hang out so long?” or “What were they really trying to do?”

And then, there’s the perennial questions around quantitative and qualitative data. Most marketing-driven (and engineering-driven) organizations expect and rely on quantitative data. To the extent that they consider them the only reliable source of data. And in this day of big-data, capturing loads of data has never been easier, so one of the big objections to quantitative data (the cost of acquiring it) has been overcome. Roger Martin addressed the question of quantitative vs qualitative data analysis back in 2009 in his book Design of Business.

Still for many of us, it’s an uphill battle in our organizations when we suggest we can capture the data we need with only a handful of interactions with users.

And again, I want to be clear here: simply asking users what they want doesn’t constitute good research. But truly engaging with them, and understanding what constitutes “delight” (if that’s what the desired outcome is) means designers can build those attributes into their solutions. And then testing those ideas out with real users—not to see if they “like” them, but to continue to refine and nuance the team’s understanding of the desired experience. Only by capturing those data points can the team truly improve a product design.

What can a digital analyst learn from a UX designer?

I was on a team of analysts – business analysts in this case – who were tasked with creating a self-serve analytics system for a variety of folks within the enterprise. Now, because the project was “owned” by the analysts’ organization (with no designer of any stripe in sight), the teams focused on improving the technology of the analytics engine. This meant improving the deep meta-data and schemas, improving the indices and data repositories, de-duping data sources, crafting better “glue-ware” among the various data sources to improve performance and reduce mis-alignment of returned data…and so much more. And of course, a dashboard. There had to be a dashboard.

And again, all of that is super-important, but while necessary is hardly sufficient. Let’s pretend the organization was successful at doing all of that hard work. Would the end users have a self-service analytics tool that served their needs? Unlikely. Unlikely because the art of data analytics is knowing what the right question is to even pursue. And even more importantly, data analysts understand when two data sets shouldn’t be put together—because they will lead to erroneous results. So, I suggested to the team, that in addition to getting all of their under-the-hood stuff done correctly, we needed to answer several important questions:

The problem, I suggested, wasn’t the design of a dashboard (with all of the necessary engines working under the hood). The problem was designing the self-service experience: what choices would be available to the end users? How could the system prevent bad choices from being made in the first place (e.g. improper data set combinations)? What sorts of questions could the self-server ask and which would not be permitted? As hard as the technical stuff was, that turns out to be a way more difficult problem to solve.

UX has evolved, especially with the increase in web optimization and personalization. What is the future of user experience?

Back when I was deep into Information Architecture, the notion of CMS (content management systems) was just getting its start.The biggest fear among IAs was that CMS spelled the doom for our discipline. We were no longer in control of the experience – that was left up to the machine. Of course, that’s not at all what’s happened. IA moved both deeper into the machine than it previously had had the opportunity to do (through improved meta-data definitions) and design became much more about the framework for the content.

The challenges for organizations remain almost identical today to what they were 20, 50, 100 years ago, irrespective of the technology: how do we deliver the best possible value proposition so we can continue to create customers? Most organizations still don’t recognize Peter Drucker’s maxim (he wrote it in 1954!), “The purpose of business is to create a customer.”

So, whither thou goest UX? Wherever the business needs to maximize its potential in creating customers. This could mean improving product features, improving go-to-market strategies, sales collateral, web sites and the like. But really, as we move into a world comprising hybrid products (analog and digital) the need for UX increases substantially. What should the analog side of experience be responsible for as opposed to the digital? How do the two work together to create something bigger than their sum? These things are emerging all around us: Nest, automotive, even pharmaceuticals (as nanoscale designs are incorporated into our bodies) are all demanding something more than an “engineered” solution. They will demand an intimate understanding of our target users, not only in terms of their demographic and online behaviors, but in terms of the the things they find meaningful. This demands design.